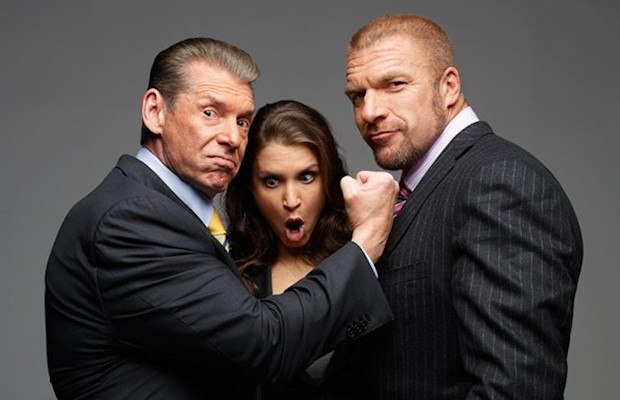 – In the video below, former WWE Superstar Carlito talks about wrestling Jeff Hardy. Carlito says Hardy is a free spirit and a lot of fun to work with, and hang out with.

– WWE issued this Twitter poll asking fans if they enjoyed last night’s SmackDown. With 7,860 votes, 55% voted “yes” in the poll.