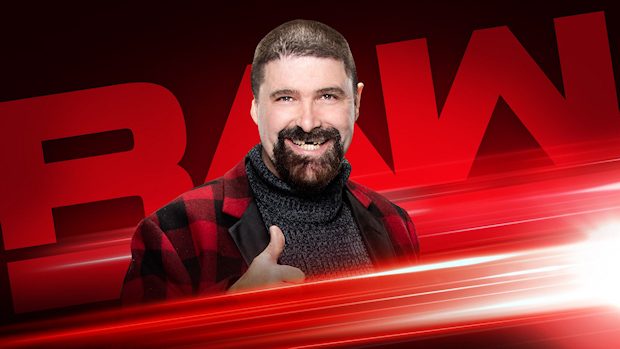 A new championship is coming to WWE.

During last night’s Money in the Bank pay-per-view, WWE announced that Mick Foley will appear on Raw tonight night to announce a new championship. Aside from Foley introducing it, no indication was given of what the title will be.

According to Dave Meltzer of F4WOnline, Foley was chosen to announce the title because it is similar to the old Hardcore Championship that was created for him. The similarity is that a 24/7 rule will be in place.

Meltzer believes the new championship will be called the Wild Card Championship, which can be defended at any time and recognized across brands.

This also plays into the new rule instituted on Raw two weeks ago where multiple SmackDown LIVE Superstars can appear on Raw and vice versa. Several stars have taken advantage of the rule as of late, most notably Roman Reigns and The Usos.

According to Meltzer, Vince McMahon loves the idea of the title.

There is a conflicting report on the new title as according to Mike Johnson of PWInsider, it’s expected to be named the 24/7 Championship.