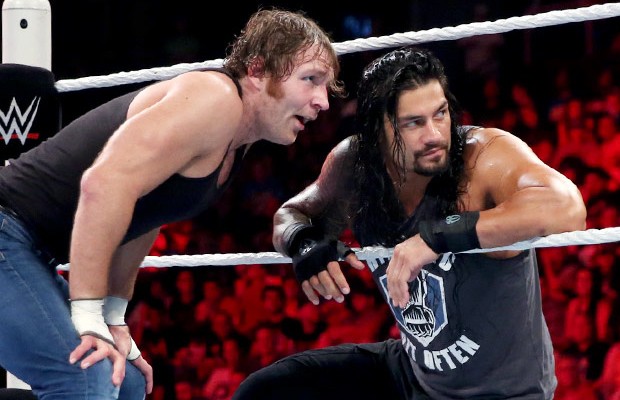 Prior to the Six-Man Tag Team Match at Night of Champions between Roman Reigns, Dean Ambrose, and Chris Jericho against Bray Wyatt, Luke Harper, and Braun Strowman, a fan dressed in Shield gear jumped the guardrail, hopped into the ring, and stood less than a foot away from Reigns.

It was reported shortly thereafter that WWE was going to pursue the most stringent prosecution possible for all future fan incidents. PWInsider.com later confirmed that the fan was charged with criminal trespass of a property or building with no forced entry.

The fan, Oscar Ramirez, 37, of Houston, Texas, has already plead guilty and was sentenced to ten days’ incarceration. Had his case gone to trial, he was looking at half a year in jail.

Here is his mugshot.

WWE released the following statement after the pay-per-view: “WWE takes the safety of our performers very seriously and any fan entering the ring area will be prosecuted to the fullest extent of the law.”