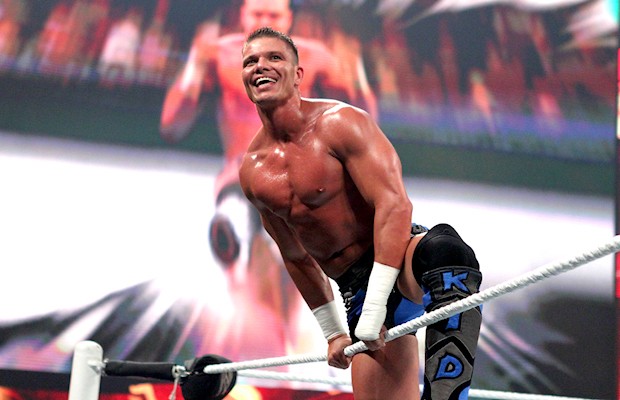 – WWE has issued yet another poll, and this time they want to know who had the most impressive showing at Summerslam – WWE Champion Dean Ambrose or the first-ever WWE Universal Champion Finn Balor. As of this writing, 79% went with the injured Balor, who was forced to relinquish the title on RAW tonight.

– Several WWE Superstars tweeted their condolences to now-former Universal Champion Finn Balor, including Natalya. This led one fan to inquire about Tyson Kidd’s current status. Natalya had this to say:

One day, one moment at a time…… https://t.co/AclxgNRvOq