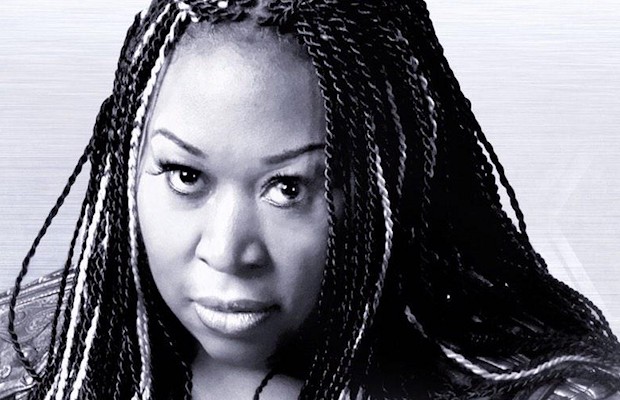 – Below is the first full-length trailer for the “GLOW (Gorgeous Ladies of Wrestling)” series that Netflix will premiere on June 23rd. The series features former WWE star Kharma (Awesome Kong) as Tamme. Former WWE star Alex Riley also did work for the series.

– WWE has a new poll asking fans if Jinder Mahal will defeat WWE Champion Randy Orton at Backlash next Sunday. As of this writing, 72% voted, “No. Mahal has no chance of defeating The Viper.” The rest went with, “Yes. Mahal is in the best shape of his life and seems determined to become WWE Champion.”

– As seen below, Titus O’Neil and Sheamus were in attendance for the special Derek Jeter jersey retirement ceremony at Yankees Stadium in New York City on Sunday:

At @Yankees stadium with @TitusONeilWWE giving Respect to The Captain 👊Derek Jeter's No. 2 jersey gets forever immortalised. #DerekJeterday pic.twitter.com/2gH0Av7ooB