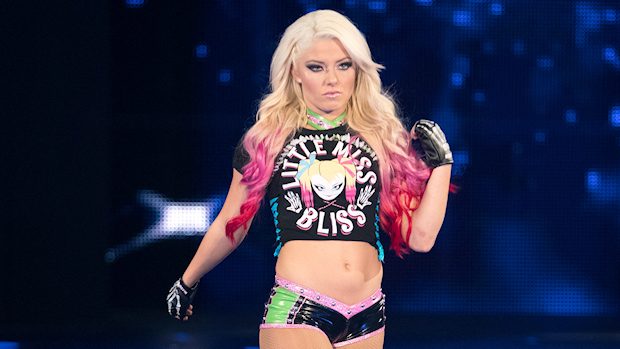 Alexa Bliss revealed on this week’s RAW that she will be getting her rematch from RAW Women’s Champion Nia Jax at the upcoming WWE Backlash pay-per-view. This will be the rematch from WrestleMania 34.

Regarding the WWE United States Title match at Backlash, Jinder Mahal is set to get his rematch from new champion Jeff Hardy at the April 27th Greatest Royal Rumble event in Saudi Arabia and Randy Orton’s rematch will come from the winner of that match.

The Miz vs. WWE Intercontinental Champion Seth Rollins is still scheduled after Miz was sent to SmackDown on tonight’s Superstar Shakeup edition of RAW. It’s possible that Rollins and the IC Title end up on the blue brand with the end of the Shakeup on SmackDown.

Below is the updated card for Backlash, which takes place on May 6th from the Prudential Center in Newark, New Jersey: