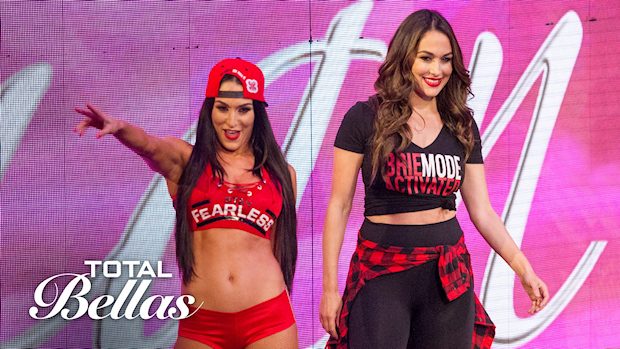 – Total Bellas returns for Season 3 this spring and E! Entertainment has released a new trailer giving fans a glimpse of what they can expect.

The first trailer for the upcoming season premiered in January, which teases a return to San Diego, a glimpse at Brie Bella and Daniel Bryan’s new life as parents to Birdie Joe Danielson, and a potential call-off of Nikki Bella and John Cena’s engagement.

– Take a look back at WrestleMania 13 in this 60-second highlight video, which saw The Undertaker challenge Sycho Sid for the WWF Championship, and “Stone Cold” Steve Austin duel Bret “Hit Man” Hart in a Submission Match.

It was all about unleashing aggression at #WrestleMania 13!