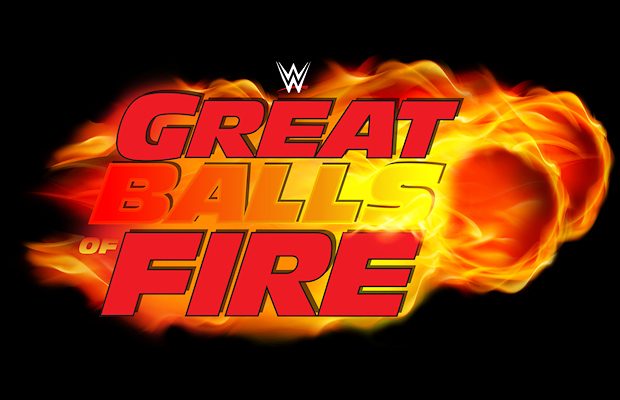 It was announced on tonight’s RAW that Akira Tozawa vs. WWE Cruiserweight Champion Neville has been moved from the main card to the WWE Great Balls of Fire Kickoff pre-show.

Below is what looks to be the final card for Sunday’s first-ever Great Balls of Fire pay-per-view from Dallas:

30-Minute Iron Man Match for the RAW Tag Team Titles
The Hardys vs. Cesaro and Sheamus