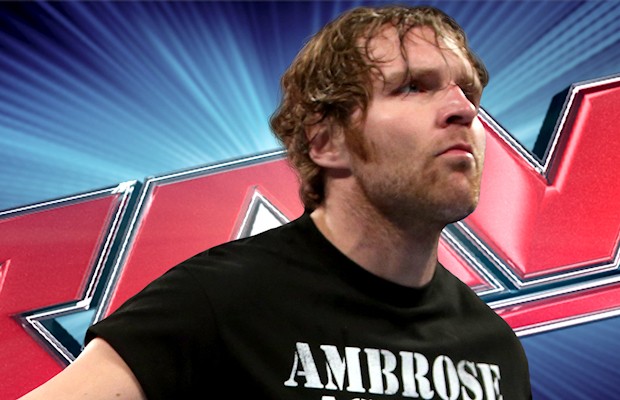 – Tonight’s WWE RAW will take place from the Honda Center in Anaheim, California and feature the final hype for the WWE Fastlane pay-per-view.

* How will The Dudley Boyz begin their no-tables campaign?

* Who has The New Face of Fear marked as his next victim?

* What’s next with Chris Jericho and AJ Styles?

* Will Brie Bella pick up steam going into Fastlane?

* Now that Ambrose has put The Beast on notice, will he turn his attention to The Big Dog next?