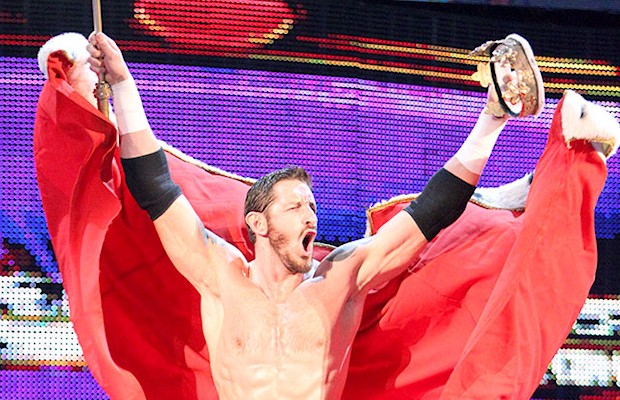 – Paige, Natalya and Brie Bella will be on E!’s “Countdown to the Red Carpet: The 2016 Academy Awards” special at 3:40pm EST on Sunday. The Total Divas will be previewing the awards show.

– It looks like details on WWE Studios’ “Eliminators” movie will be released soon. King Barrett was in the studio doing final voice work for the movie this week, as seen below. The thriller was filmed last fall and features Barrett doing his own stunts.