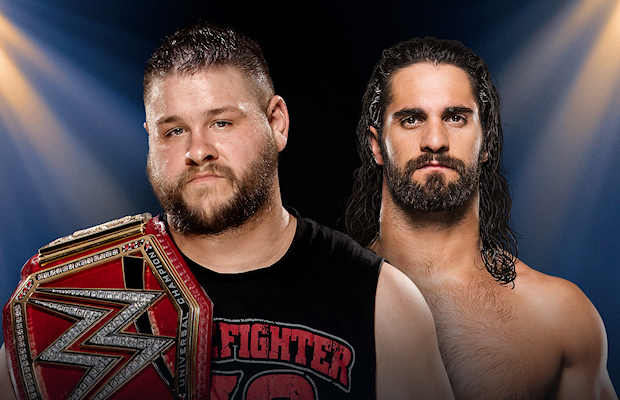 This evening episode of WWE RAW is going down at the US Bank Arena in Cincinnati Ohio. Tonight’s show, going head-to-head with the first presidential debate between Hillary Clinton and Donald Trump, will feature fallout from last night’s Clash of Champions pay-per-view event.

As of now, no matches have been announced, but WWE is focusing on the following points:

* How will Cesaro and Sheamus react to the conclusion of the Best of Seven Series?

* Will chaos continue among the Cruiserweights?

* How will Roman Reigns celebrate his first U.S. Title reign?

* Who will be The New Day’s next challengers?

* Can Charlotte be dethroned?