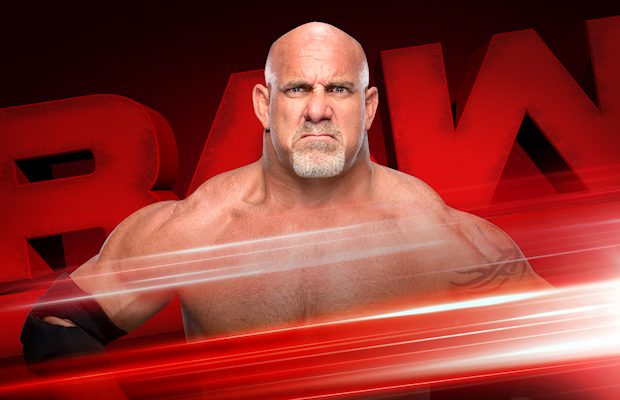 The Road to WrestleMania 33 continues as tonight’s WWE RAW takes place from the Moda Center in Portland, Oregon.

Tonight’s show will feature an appearance by Bill Goldberg as he answers Brock Lesnar’s challenge for a match at WrestleMania 33. There will also be an update on Seth Rollins’ injury given. No matches have been announced but we will keep you updated throughout the day.

WWE is focusing on the following points in their official preview for tonight:

* Does Sami Zayn top the “list” of U.S. Title contenders?

* Will Braun Strowman strike back against Roman Reigns?