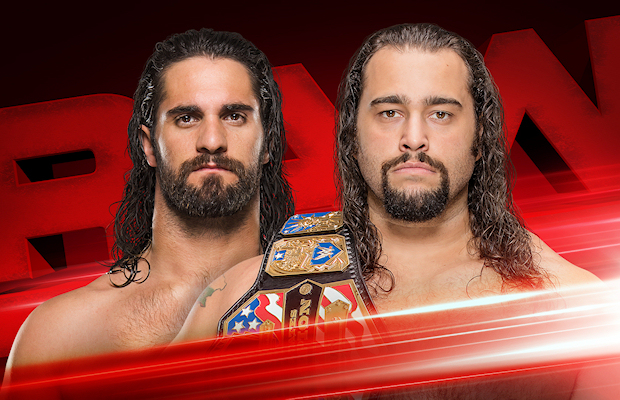 This week’s episode of WWE RAW is going down at the Fedex Forum in Memphis, with more hype for this weekend’s Clash of Champions and the arrivalof the Cruiserweight Division.

WWE has already announced Seth Rollins versus Rusev in a non-title matchup. Also tonight, Sheamus will take on Cesaro in Match #6 of their “Best of Seven,” and TJ Perkins makes his main roster debut.

WWE is focusing on the following points for this evening’s show:

* Cesaro looks to even up the Best of Seven Series in Match No. 6

* Are the walls closing in on Charlotte?