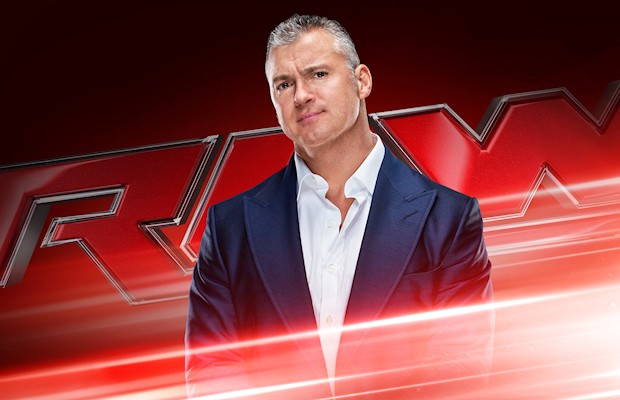 – Tonight’s WWE RAW will take place from London, England with more hype for the May 1st WWE Payback pay-per-view. As a reminder, we will have live spoiler coverage today around 2:30pm EST.

* Will rivalries with Jericho, Zayn, Owens and Ambrose reach a boiling point?

* Can Reigns continue to silence his critics as “the guy” in WWE?

* Is Emma in for an Irish Lass Kicking?

* Who will advance in the No. 1 Contenders’ Tag Team Tournament?

Related Items
← Previous Story WWE Teases Possible RAW Appearances for Shane McMahon and The Authority In London
Next Story → Who Moved the Most Merchandise During WrestleMania Week?, Charlotte and Paige Talk, Brooklyn Brawler