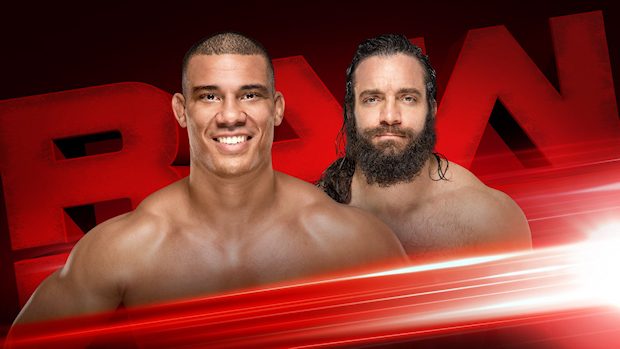 Tonight’s WWE RAW will take place from the Manchester Arena in Manchester, England. We will have live spoilers at around 2:30pm EST today.

Confirmed for tonight’s show is Elias vs. Jason Jordan in a “Guitar on a Pole” match. Tonight’s opener will feature RAW General Manager Kurt Angle on MizTV. No other matches have been announced for tonight but we should get more Team RAW updates for Survivor Series.

* Can Alicia Fox find Superstars to be on her Traditional Survivor Series Team?

* Will Kane’s monstrous reign of destruction continue in Manchester?

* Will Raw’s titleholders still be standing tall for the Champion vs. Champion Match at Survivor Series?

Stick with us throughout the day for RAW updates and join us for live spoilers around 2:30pm EST. We will have live coverage of the RAW broadcast at 8pm EST.