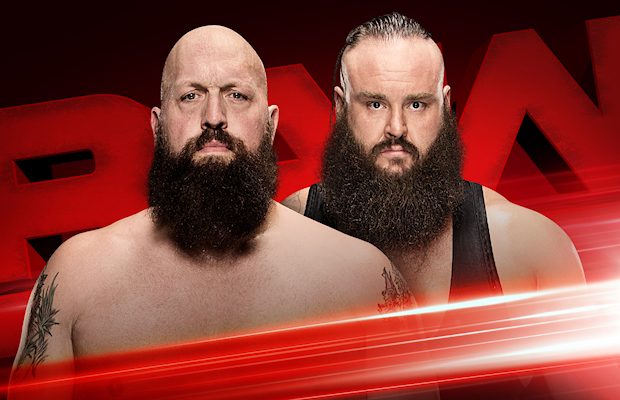 Tonight’s WWE RAW will take place from the Century Link Center in Omaha, Nebraska as the road to No Mercy continues.

* Will Jeff Hardy become a five-time Intercontinental Champion on Raw?

* Can we expect more fireworks between John Cena and Roman Reigns?

Remember to join us tonight at 8pm EST for live RAW coverage, videos, news and notes.