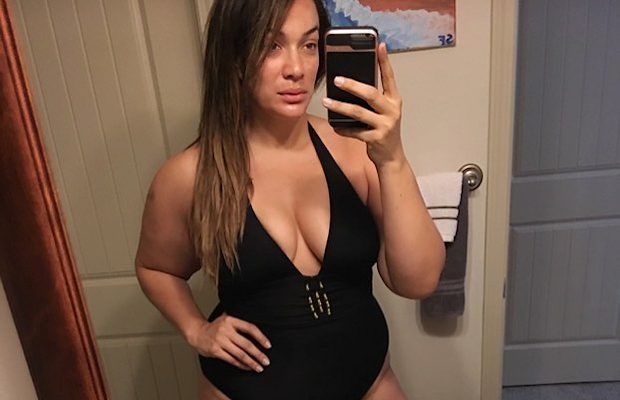 – Noam Dar returned to WWE 205 Live on this week’s show with a win over enhancement talent Mark Thomas, who was played by indie wrestler James Steele (James Liberty). This was Dar’s first appearance since losing the “I Quit” match to Cedric Alexander on July 11th. Below is a quick video from the match:

– WWE has a new poll asking fans which career first they want to see John Cena achieve next – break Ric Flair’s record and win a 17th world title, win his first WWE Intercontinental Title, win the King of the Ring tournament, face Roman Reigns one-on-one or battle The Undertaker at WrestleMania. As of this writing, 31% went with breaking Flair’s record while 28% voted for a match with Taker, 23% voted for Cena to have his first IC Title reign and 15% voted for the singles match with Reigns.

– Nia Jax took a few Twitter comments earlier today and fired back with the following after a fan commented on her being “nothing more than a jobber” on the RAW brand:

Nia your nothing more than a jobber anyway , raw drafted you then they benched you

yes…you're right! But still making a crazier more amount of money you will ever see in your life https://t.co/1skEVEjta0