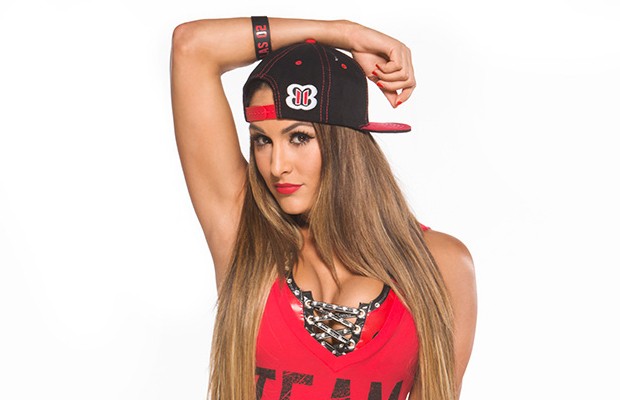 – Backstage talk at last Thursday’s WWE NXT TV tapings was that indie star Tommaso Ciampa will not be signing with the company after all. Apparently the angle done at an indie show in London where they teased Ciampa’s signing was just an angle to promote their next show with his return. This doesn’t mean we won’t see Ciampa used at future NXT TV tapings but he’s not expected to be signing any time soon.

– WWE has partnered with Amazon for a new WWE Collectibles section, seen at this link from Roman Reigns:

Amazon and WWE are teaming up! Check out https://t.co/EeCM3tmefa for some exclusive signed merchandise. #WWEonAMZN

– If Nikki Bella is taking time off from WWE, it would start after tonight’s WWE RAW as she confirmed she will be appearing. She tweeted the following:

San Diego! Hope you're ready for some Nikki Bella tonight! Nothing like competing in one of your hometowns #RAWSanDiego

Related Items
← Previous Story WWE to Crown New #1 Contender on Tonight’s RAW from San Diego
Next Story → Vince McMahon Not Upset Over Blood at WWE HIAC?, What Brock Lesnar Did That Got Him Angry