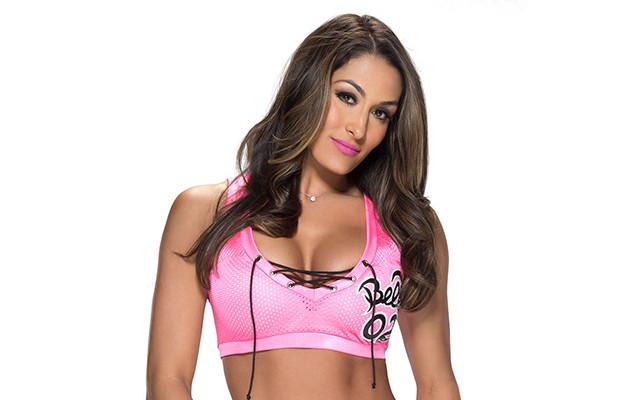 “Marriage and kids.. I think I could sacrifice kids for him but I do want that ring one day, I want to be Mrs. Cena. Our life has become one and we make decisions together but I think I want that bling to walk around with.”

– According to WrestlingDVDNetwork.com, there is an Easter Egg on WWE’s new “Kliq Rules” DVD that came out this week. On Disc 1, if you go to the documentary chapter “Resurgence” and click right, you get footage from the 2014 WWE Hall of Fame ceremony.

– Kevin Owens will be wrestling Chris Jericho for the first time ever at the WWE live events in Ontario and Fresno, California this weekend.