Home / Wrestling News / WWE News / Noam Dar Undergoes Successful Knee Surgery – How Long Will He Be Out Of Action?

Noam Dar Undergoes Successful Knee Surgery – How Long Will He Be Out Of Action? 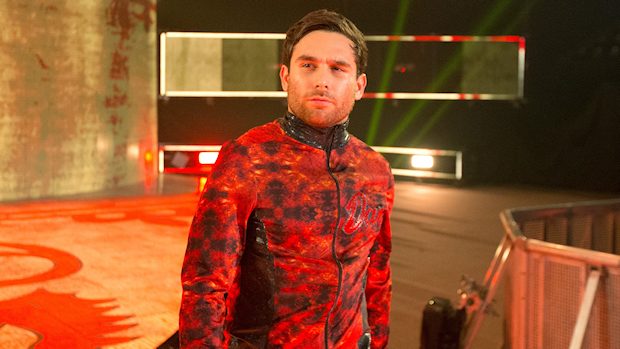 Dar sustained the knee injury during a Fatal 4-Way Match on the Nov. 27 edition of Raw, where he faced Rich Swann, Akira Tozawa, and Ariya Daivari.

Following weeks of lingering issues, the knee gave out on Dar again over the weekend, prompting him to undergo an MRI before this Monday’s Raw.

“I learned that I had a tear of the meniscus — a bucket handle tear — which is a pretty common tear for athletes,” The Scottish Supernova told WWE.com after his surgery, which was the first time he had ever undergone an invasive procedure.

Even though this type of injury is fairly routine among athletes, a long road to recovery is unavoidable. While a timetable for his recovery has yet to be confirmed, he expects to be out of action for five months.

“We don’t have any confirmed time frame just yet because I obviously need to see the post-op, but it’s more than likely going to be around the five-month mark,” Dar explained. “That would be with me working extensively at the [WWE] Performance Center, so that will make a huge difference. Staying on top of everything so we can hopefully take that time down a little bit.”

In the meantime, Dar has found some support from, of all places, members of The Zo Train.

“I talked to [Ariya] Daivari, Tony [Nese] and Drew ‘Gaba-Gulak’. Enzo [Amore], I haven’t spoken to yet,” Dar said. “Gulak invited me to ’Star Wars [The Last Jedi],’ but I’m pretty immobile at the moment. Daivari is obviously upset that he’s lost his rooming buddy, so that would be stressful for anyone. So, he’s going to have a long five months of not having my hilarious companionship.”