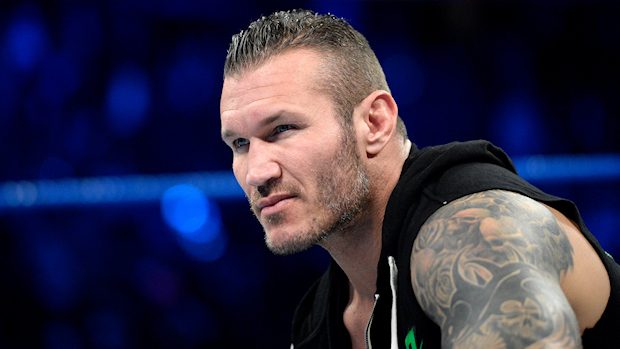 – You may have noticed that Randy Orton has been growing his hair out recently. The SmackDown LIVE Superstar actually underwent a hair transplant last June and would have been unable to grow his current hairstyle prior to the procedure.

– SmackDown Women’s Champion Charlotte Flair poses with all the titles she’s won for a special plaque, which is available now on WWEShop.com.

– Lilian Garcia tweeted the following on her appearance on tonight’s Tribute to the Troops show on the USA Network.

The #15th annual @WWE TRIBUTE to the TROOPS show is about to start!! Sooo honored to have sung the National Anthem and also back in the ring announcing all the matches!!! Join us TONIGHT! @USA_Network 8pm/7c #Troops15 @DeptofDefense @USNavy 🇺🇸 pic.twitter.com/xkxSlBwJOc