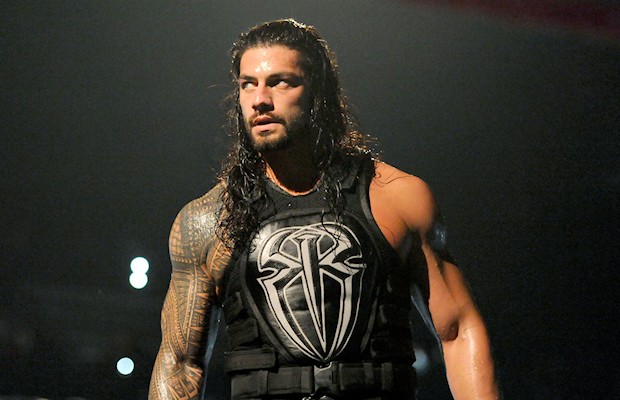 – As noted, WWE officials and writers will be spending the next few days re-writing most of their future storyline plans, including WrestleMania 32 plans, as Seth Rollins has vacated the WWE World Heavyweight Title and will be out of action for 6-9 months.

WWE had plans for Roman Reigns vs. Rollins to main event this month’s Survivor Series pay-per-view and the December TLC pay-per-view. We don’t know exactly when the change would have taken place but creative plans did have Rollins dropping the WWE World Heavyweight Title to Reigns, according to PWInsider. The plan going into 2016’s WrestleMania season was for Reigns to be champion.

No word yet on how those plans for Reigns will factor into the Survivor Series tournament to crown a new WWE World Heavyweight Champion.

Rollins is scheduled to fly back home from the UK today or tomorrow and will be heading back home to Iowa. Surgery had not been scheduled as of last word but it is imminent.