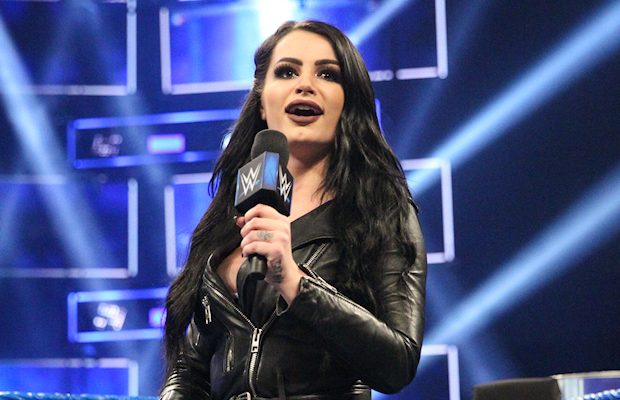 No word yet if she is appearing on the show or just there filming material for Total Divas, but she has been posting videos on her Instagram Story of herself backstage getting her makeup done.

Tamina, who has been absent from WWE since January due to injury, is also backstage at Raw and apparently working in some fashion tonight. One of the videos Paige posted on her Instagram Story is of Tamina sitting in a makeup chair.

According to WWE.com, Tamina underwent successful surgery for a right shoulder supraspinatus tear on Jan. 31. There’s still no official word on her recovery timetable, but she was expected to face six to eight months of rehab following the procedure. Six months have passed since the procedure, so it’s quite possible that she’s been cleared to return to action.

Nia Jax, who hasn’t appeared for WWE since Extreme Rules on July 15, is not backstage at Raw tonight, according to PWInsider.com. She’s apparently been out dealing with an undisclosed injury as she revealed last Tuesday on her Instagram that she was at home doing rehab.