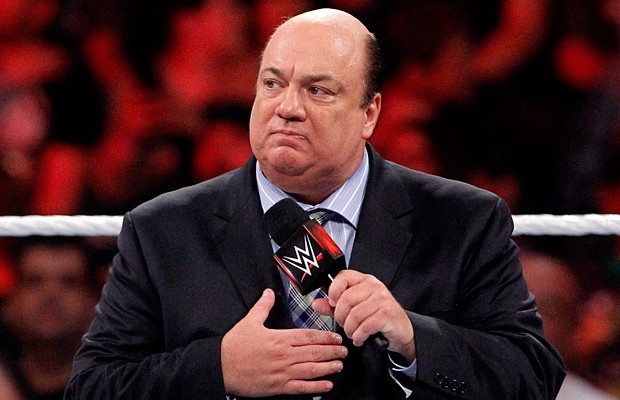 One week after Goldberg agreed to battle Brock Lesnar one-on-one, The Conqueror and Paul Heyman emerged on Raw to address the WCW icon’s return. The show took place in Lesnar’s hometown of Minneapolis, Minnesota, and as you would expect, the crowd chanted in favor of the hometown Lesnar despite Heyman’s attempts to get them to back Goldberg.

During an interview with Brian Fritz of SportingNews.com, Paul Heyman was asked whether he would have done anything differently. His response:

SN: That was a tough one to sell, wasn’t it?