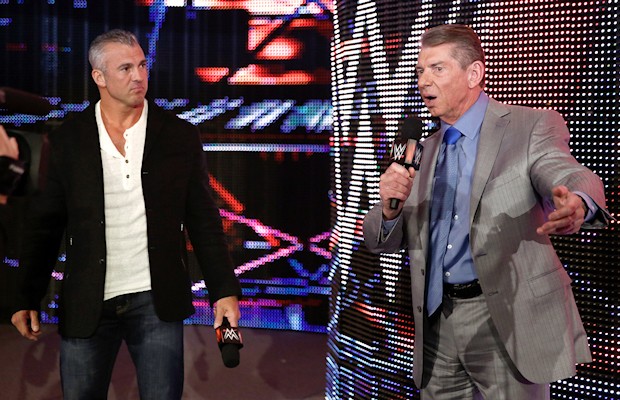 – We noted earlier that WWE ring announcer Eden teased big news on Twitter. She later said she is not expecting a child with husband Cody Rhodes.

– Nikki Bella continues to work towards a ring return, despite receiving bad news from doctors about her in-ring future with WWE. She tweeted the following video from the gym today:

Set a goal Chase it Don't stop till u get there The work will b@hard but the pay off will feel SO good #stayfearless pic.twitter.com/y1reEc34Xz