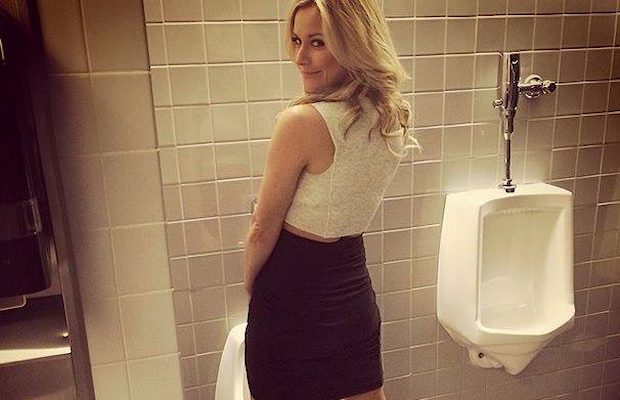 The Hottest Photos Of Renee Young →
Renee Young proves why she’s among WWE’s finest women of all-time in these 40 hot photos.