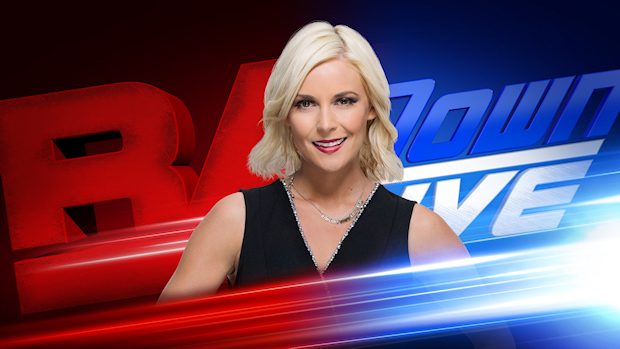 – Below is video of RAW Women’s Champion Alexa Bliss invading the Loot Crate HQ on a recent visit. She checks out some of the items for WWE’s Slam Crates, messes around with employees and signs some of the boxes.

– Rusev became the first WWE Superstar to compete in a Flag Match twice on pay-per-view with the loss to John Cena at Sunday’s WWE Battleground event. Rusev’s first pay-per-view flag match came at SummerSlam 2014 – a win over Jack Swagger.

– With Talking Smack being nixed as a weekly WWE Network series, Renee Young is back working as a RAW correspondent with Charly Caruso. She posted this photo on Monday and confirmed that she will be working both RAW and SmackDown now.

Dream team back in the (RAW) hiiiizouse!!! @charlycarusowwe ❤️❤️❤️ (and yes, I'll still be on Smackdown 😉)