Ric Flair Says He Could Live To Be 95 (Video) - PWPIX.net

Ric Flair Says He Could Live To Be 95 (Video) 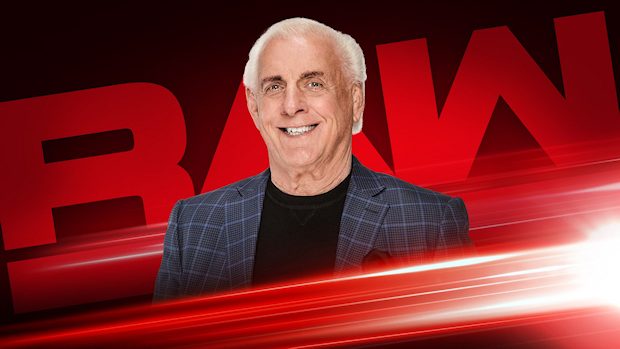 Ric Flair said recent medical procedures to insert a pacemaker and remove a previously unidentified blood clot could help him live to 95.

“This is the fourth time I’ve been in in seven weeks,” Flair said Friday about his recent hospital visit. “… They finally figured out what type of pacemaker to put on me. Which I found out just how important the operation of your heart is. Ya can’t breathe if your heart’s not working.”

“The Nature Boy” explained he remained in the hospital for a while after receiving the pacemaker to ensure there were no further health concerns.

“I stayed for 48 hours [after surgery] just to make sure, because we’ve been trying everything,” Flair said. “We finally got behind it and I think I’m good to go.”

The two-time WWE Hall of Fame inductee has dealt with myriad health issues in recent years, including a month long hospital stay in 2017 to remove part of his bowel.

Flair, who said people should know he “can’t thank them enough” for their support, is hopeful he’s turned a corner and can live for another 25 years.