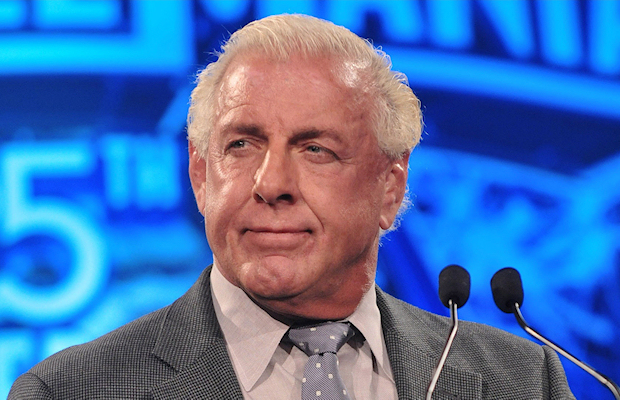 Ric Flair was treated for a cut on his hand this morning at Logan International Airport in Boston, Massachusetts, but witnesses say it was the culmination of a very bizarre morning involving the WWE Hall of Famer.

TMZ is reporting Flair hit up Lucky’s Lounge in the airport before his flight and multiple witnesses say he was acting like a drunk person.

TMZ spoke with Airport Police Sgt. Donlon, who said Flair was not intoxicated.

Sgt. Donlon says airport officials got a call for a “man with a cut on his hand” and police and medical personnel responded. Flair was treated and allowed to get on his flight.

TMZ spoke with Flair’s rep, who said he is fine and made his flight. 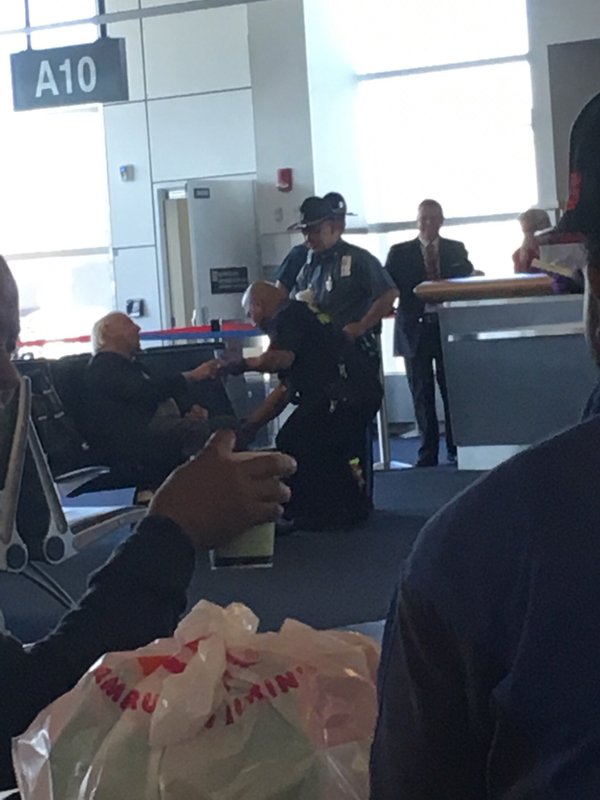 As for how Flair injured his hand, TMZ is trying to gather information on that.

This news comes after Flair told Natalya to kill herself during an in-ring segment at last night’s SmackDown taping in Manchester, New Hampshire.