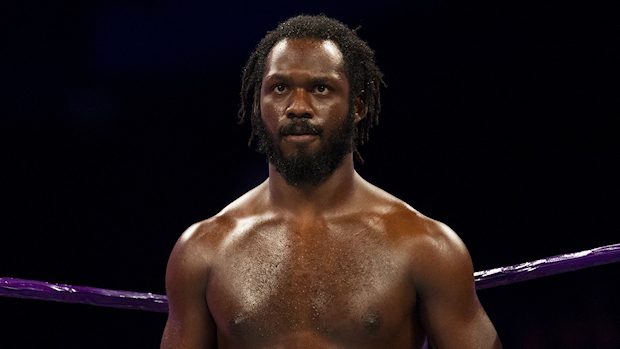 Rich Swann and WWE have mutually agreed to part ways as of today, February 15, 2018.

WWE wishes Swann the best in all of his future endeavors.

The release comes on Swann’s 27th birthday. It was believed that WWE might bring Swann back soon from his suspension that was handed down following the domestic incident with his wife in late 2017. Swann was cleared of all charges back in late January, clearing the way for his return to the ring but that never happened.

Related ItemsRich Swann News
← Previous Story Rosa Mendes On Her Time In WWE, What She Misses, If She Would Ever Return, Relationship With Paige
Next Story → Jeff Jarrett Rumored For Induction Into WWE Hall of Fame Class of 2018