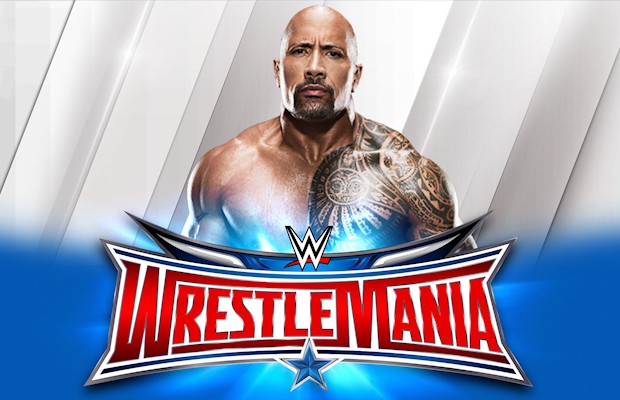 – We’re less than one week away from WrestleMania 32 and WWE has not announced what The Rock will be doing. They posted this promo for his appearance today:

– We noted last year that WWE was working on a new DVD and Blu-ray for Brock Lesnar, which will feature a new documentary on his life and career, plus matches and other segments. WrestlingDVDNetwork.com reports that the set will be released in the United States on October 11th and the UK on October 17th.

– As seen below, the WrestleMania 32 banners are up in the Arlington – Dallas area. These feature WWE Divas Champion Charlotte and can be seen on Elm Street in Dallas:

@MsCharlotteWWE has banners on Elm Street. Will she be having nightmares after this Sunday. #SeeWhatIDidThere pic.twitter.com/XPKQLqJz2A