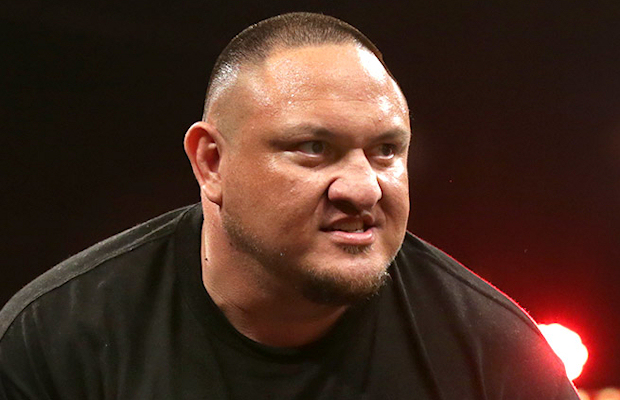 – Alex Riley continues to hype his return to WWE TV now that he’s back training at the WWE Performance Center. Riley tweeted the following this weekend and says he’s about to make a lot of noise with no apologies: