WWE Hall of Famer Predicts Brock Lesnar vs. The Undertaker and Roman Reigns vs. Bray Wyatt 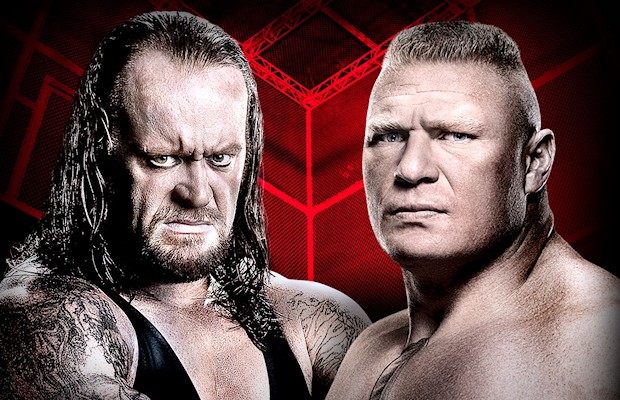 – WWE’s website has a new article where Hall of Famer Howard Finkel, ECW Original Joey Styles and the website editors give their predictions for tomorrow’s WWE Hell In a Cell pay-per-view. The Fink wrote the following on Brock Lesnar vs. The Undertaker and Roman Reigns vs. Bray Wyatt:

“Their differences are varied by nature, but their goals are similar in scope: Tto do a number on their opponent. With no Wyatt Family members running interference, the advantage should favor Reigns. But I look for Wyatt to turn it up a few notches and score the victory! WINNER: Bray Wyatt”

“There is no love lost between these two iconic figures. When the dust settles, Brock Lesnar will come out the victor, in what should be a match for the ages! WINNER: Brock Lesnar”