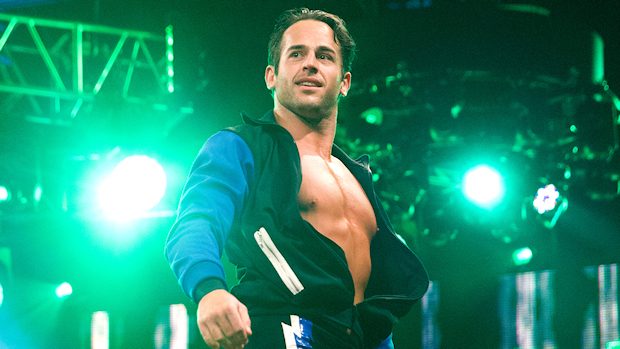 – Below is a promo for the new “Second Nature: The Legacy of Ric Flair and The Rise of Charlotte” book that came out this week. You can order the book via Amazon at this link.

– As noted, Roderick Strong vs. WWE NXT Champion Drew McIntyre has been announced for the October 4th NXT episode. Strong tweeted the following on the match:

As much as I respect @DMcIntyreWWE I came here to be champion. That's exactly what I will be… #Endofheartache #RoddyVsTheWorld #BMFer https://t.co/C8COpQfzHU