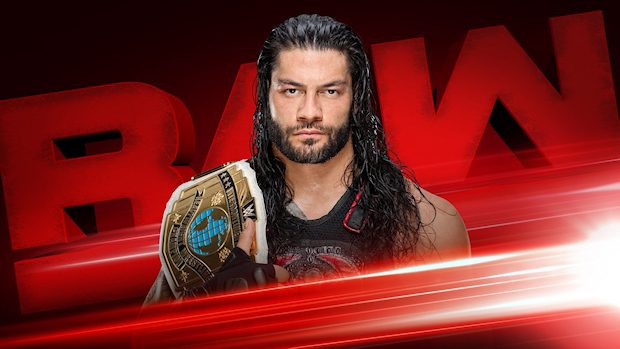 The incident occurred after Reigns backed Joe into the corner of the ring and continued to attack him past the official’s count. When Cone attempted to intercede, Reigns shoved him aside to continue his attack. Reigns got disqualified, though he kept his title as a result of “champion’s advantage.”

Reigns addressed the fine on Twitter with the following.

Worth every penny.
No time to worry…
Tonight I’m in NYC at #WWEMSG #WitnessMe https://t.co/sfdiCpsV5u

The title of The Immortals @MATTHARDYBRAND……

Here’s a video looking at the custom belt.