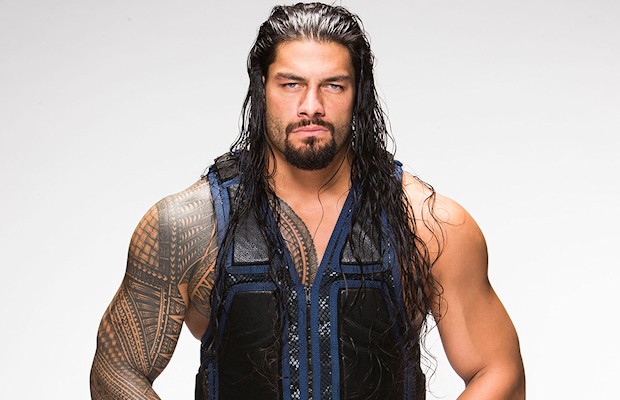 – In the video below, Roman Reigns talks to Title Match Wrestling during WrestleMania 31 Week about his critics and more. Reigns tells his critics to keep doing their thing and hate if they want to but he’s going to keep doing his thing. Reigns also talks about the younger Superstars coming up in WWE and hopes they can continue to raise the bar and leave WWE better than they found it.

– Playboy has an article at this link about a writer who attended WrestleMania 31 under the influence of mushrooms.

– WrestlingDVDNews.com reports that WWE’s “Monday Night War Vol. 1: Shots Fired” DVD and Blu-ray has been pushed back again. It as originally scheduled for March but got pushed back to the Chris Jericho set. It’s now been pushed back from late June until July 7th.

– Sami Zayn returned to the ring at last night’s WWE NXT live event in Tampa. Zayn defeated Baron Corbin, who worked as a heel. A fan in attendance noted that Zayn looked great.