Ronda Rousey To Be First Woman Inducted Into UFC Hall of Fame - PWPIX.net 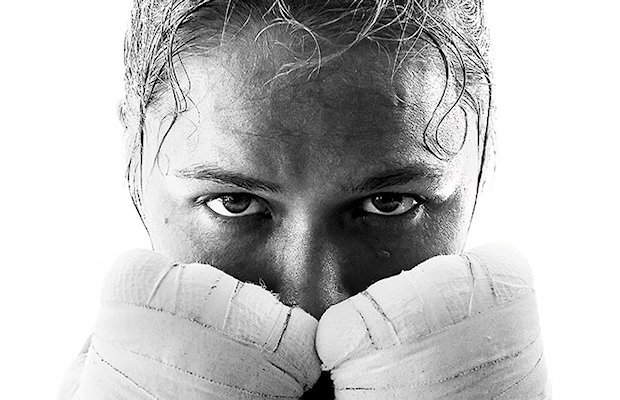 Ronda Rousey might be fighting in the WWE now, but there’s no denying the impact she had in propping up the women’s division of UFC with her incredible run atop the fighting world. That impact will now be immortalized in the league’s Hall of Fame.

Rousey will enter the UFC Hall of Fame’s Modern Wing in a ceremony on July 5 at the Palms Casino Resort, the mixed martial arts organization announced on Saturday during UFC 225. Once UFC’s first women’s champion, Rousey will now be its first female Hall of Famer.

“There would be no women in UFC without Ronda Rousey,” UFC President Dana White said in the statement. “Ronda is an absolute pioneer who helped me personally, and a lot of other people, look at women in combat sports differently. She accomplished everything she set out to do with UFC and became a global icon and role model in the process.”

Over the course of her five-year career in MMA, Rousey compiled a record of 12-2 and began her career with 12 dominant wins. 11 of those wins came in the first round and nine of them didn’t go past the first minutes. For most of her career, Rousey was unstoppable, constantly her opponents to submit with her signature armbar. Her MMA career ended on a sour note with back-to-back losses to Holly Holm and Amanda Nunes, but her career was the primary building block of UFC’s women’s divisions.

“This is an immense honor, to not only take part in bringing women to the forefront of this sport, but now the UFC Hall of Fame,” Rousey said in the statement. “May I be the first of many.”

Rousey also posted the following on Instagram this afternoon.

This is an immense honor, to not only take part in bringing women to the forefront of this sport, but now the Hall of Fame. May I be the first of many.