Ruby Riott's Boyfriend - Who Is The WWE Star Dating? | PWPIX.net

Home / Wrestling News / WWE News / Ruby Riott Misses WWE Show To Attend A Wedding With Her Boyfriend – Who Is He?

Ruby Riott Misses WWE Show To Attend A Wedding With Her Boyfriend – Who Is He? 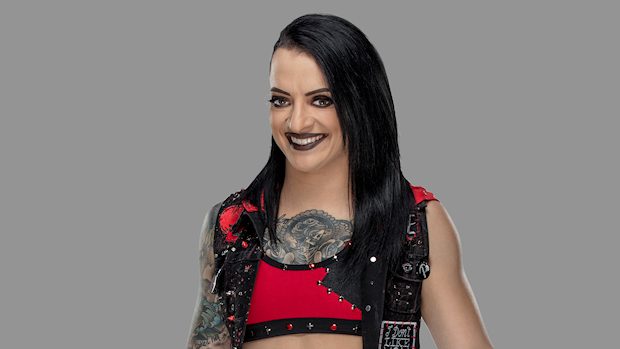 Ruby Riott, who doesn’t post much about her personal life on social media, has finally revealed who she’s dating.

WWE held a Raw live event on Saturday night in Monroe, Louisiana and only two members of The Riott Squad were present: Liv Morgan and Sarah Logan. The mischievous duo lost to Ember Moon and Natalya in a tag team match. As it turns out, Riott missed the show because she was attending a wedding … with her boyfriend.

In an Instagram post on Sunday, the leader of The Squad shared a photo of herself and her boyfriend — who she did not tag — at a wedding.

As you would expect, Riott’s boyfriend is a professional wrestler. His ring name is Jake Something and he’s been wrestling since 2014 out of Michigan. A graduate of Ring of Honor’s ROH Dojo, Something wrestles for various independent promotions in the United States and Canada, including Superkick’d in Toronto, Ontario, and Illinois-based promotions AAW Wrestling and Glory Pro.

Something wrote “I love you😍” in the comments section of Riott’s post. Riott replied, “@jakesomething27 I love you back!”

Here are photos of Ruby with her boyfriend.

Hot Ruby Photos You Need To See
Ruby proves why she’s among the hottest women in WWE in these photos that show her wearing very little, and leaving even less to the imagination. Click here to see her hottest photos.