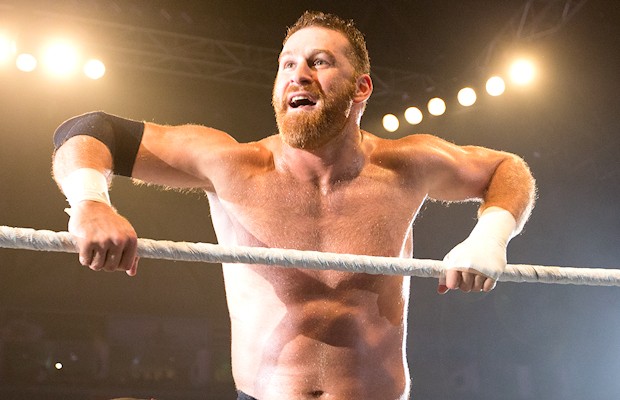 – Below is a Total Divas bonus clip from this week with Lana, Maryse and Renee Young working out, dishing on WrestleMania 32 Week gossip:

– WWE has a new poll asking fans which UFC fighter they would like to see in a WWE ring – Conor McGregor, Ronda Rousey, Daniel Cormier, Paige VanZant or Anderson Silva. As of this writing, 46% went with Rousey while 41% voted for Conor, 6% voted for Silva and 4% for VanZant.

– Sami Zayn has been added to a WWE NXT “Takeover: Toronto” after-party that is being hosted by Christian and WWE Intercontinental Champion The Miz, promoted by Mark Out Moments. Mark Out is also hosting a live “Talk Is Jericho” podcast with Chris Jericho and WWE Universal Champion Kevin Owens this weekend in Toronto. Details on both events are below:

Big Announcement!!! Our VIP Guest for our NXT After is Sami Zayn (@iLikeSamiZayn) Get your VIP tix to meet Sami at https://t.co/VbwAe47xar pic.twitter.com/0tHw2svDmj