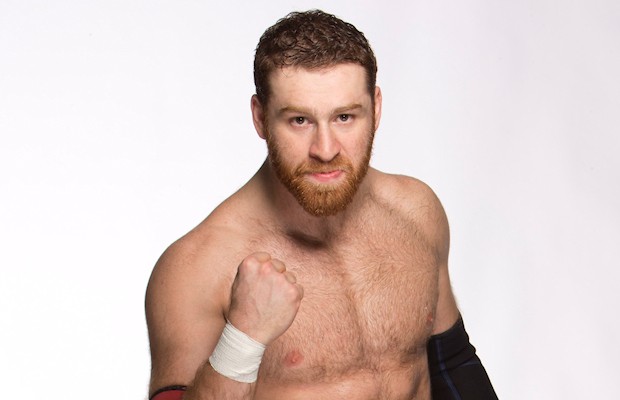 – In the video below, Sami Zayn talks about NXT Superstars getting their own WWE action figures and how far NXT has come:

– As noted, HBO has ordered a second season of The Rock’s hit TV show Ballers. He commented via Instagram:

“HUGE NEWS: After 3 episodes, excellent critic reviews and you – our ballin’ fans – making it a huge summer hit, @HBO has just ordered SEASON 2 for #BALLERS. Proud to have our #SevenBucksProductions produce the show with brilliant/hungry partners makin’ some quality with characters y’all dig. Promise to raise the bar and ball out for SEASON 2. Thank y’all so much… #BALLERS SUNDAY’S 10pm on HBO.”

– Lita, Billy Gunn and the WWE Tough Enough competitors appeared at last night’s WWE NXT live event in Orlando. Gunn and Lita kicked off the show with a promo before introducing the competitors, who greeted fans at ringside and watched the show from ringside. All of the competitors except for Josh and Gabi arrived before the show began and signed autographs for fans. Gabi later arrived with her husband and Josh arrived as well.