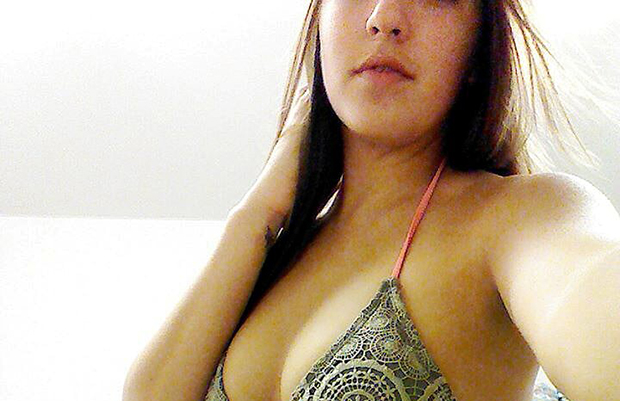 Naturally, this has fans wondering if Logan is one of the leak victims.

While it seems possible that naked photos of the WWE Superstar could leak online since she’s not too shy about showing some skin, it hasn’t happened … yet.

The Hottest Photos Of Sarah Logan
Sarah Logan proves why she’s among the sexiest women in WWE in these 20 hot photos.