Sarath Ton Was Squashed By Ryback On An Episode Of Raw 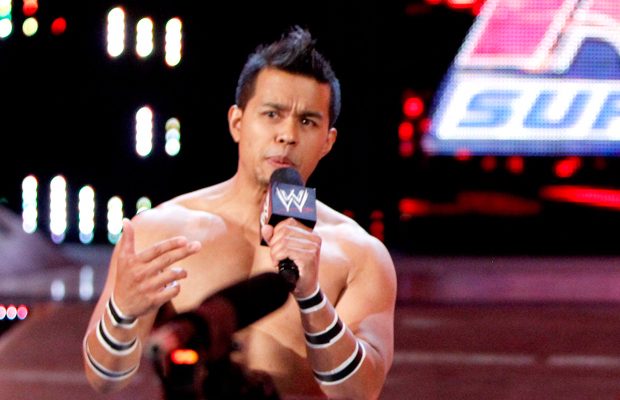