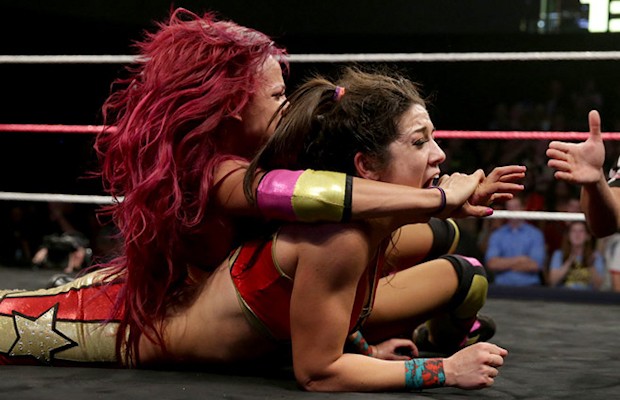 – Thursday night’s WWE SmackDown ranked #4 among non-sporting events for the night in Nielsen’s Twitter TV ratings, behind the Democratic Presidential Debate, 30 For 30 and American Idol. SmackDown had a unique audience of 512,000, which represents the number of Twitter accounts that commented on the show. This is down from last week’s 939,000. SmackDown had total impressions of 2.132 million, which represents the number of times tweets about the show were seen. This was down from last week’s 2.897 million.

– As noted WWE NXT released 5 talents on Friday – Bull Dempsey, Marcus Louis, Sylvester Lefort, Oscar Vasquez and Peter Howard. Dempsey has already picked up his first indie booking as he will be appearing at the March 5th WrestlePro event in Rahway, NJ.