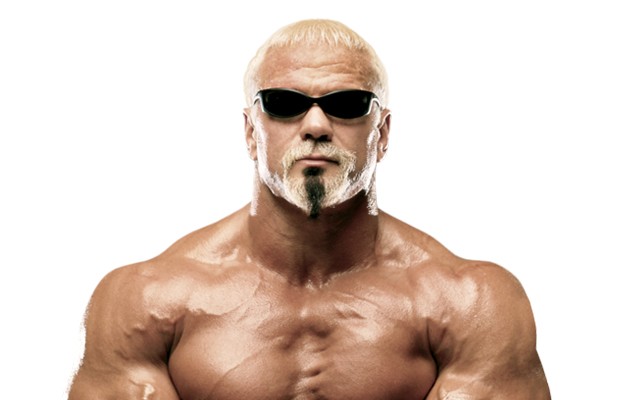 – There were rumors this past weekend that WWE had Scott Steiner banned from the Hall of Fame ceremony on Saturday night after a photo surfaced on social media that was posted backstage, instructing security to keep Steiner out with his photo included.

It turns out there was reportedly an “ugly incident” on an airplane with Hulk Hogan’s wife Jennifer. No other details are known at this time but it turned into a huge issue, leading to WWE keeping Steiner from their venues this weekend.

At the Hall of Fame on Saturday night, security were on alert at every entrance and told that if Steiner showed up, to not allow him in under any circumstances.