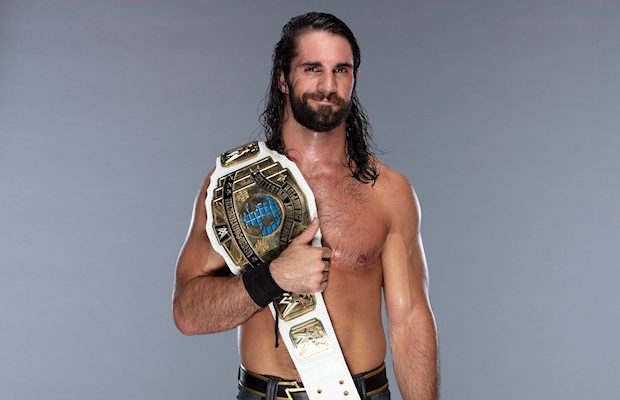 Seth Rollins was scheduled to lose the Intercontinental Championship a few weeks ago.

According to the Twitter account WrestleVotes, WWE’s original plan for turning Dean Ambrose heel was to have him cost Rollins the Intercontinental Championship in a match against Elias.

WrestleVotes suggests that this didn’t go down due to WWE’s immediate need for change following Roman Reigns’ announcement of the return of his leukemia. The announcement took place on Raw on October 22, and at the end of the show, Ambrose attacked Rollins after they beat Dolph Ziggler and Drew McIntyre to win the Raw Tag Team Championship.

Interesting tidbit for those who like this type of thing: prior to all of RAWs creative plans going up in flames last month, the original Ambrose heel turn angle was to see him cost Rollins the IC title. Who was scheduled to win the strap you ask? Elias.

During the same show, Elias turned babyface by smashing a guitar over the back of Baron Corbin after the Acting Raw General Manager stopped his performance when he found himself on the receiving end of a musical insult.

The following week on Raw, Elias faced Jinder Mahal and beat him to cement his face turn.

Elias is currently feuding with Bobby Lashley and they will square off at WWC TLC. Rollins will also defend the Intercontinental Championship against Ambrose.