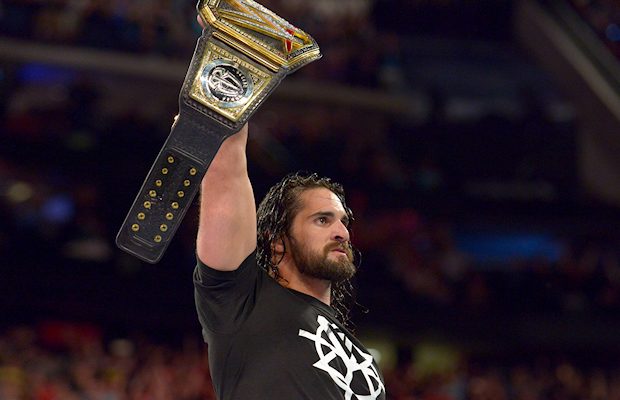 Seth Rollins took to the @BlackandBrave Twitter account to answer fan questions tonight. @BlackandBrave is the official page for The Black and The Brave Wrestling Academy, owned by Rollins and Marek Brave. Below are highlights:

@BlackandBrave @WWERollins When was the point in your career when you had the 1st thoughts of opening a wrestling school? #AskBlackAndBrave

Good question. Right after I got called up to the main roster, I texted @mbrave13 to see if he'd be interested. https://t.co/OHe7odqyGD

Watching young men and women get a chance to live their dreams. https://t.co/wlznVMLTVC

#AskBlackandBrave @BlackandBrave @WWERollins if given the chance, what woman superstar would you like to team up with in a match?

I can't wait to see her come back stronger than ever. https://t.co/1uJrcL8UA7

@BlackandBrave if you can have a match in NXT, who would your opponent like to be? #AskBlackandBrave

As involved as it gets. I'm here from start to finish. At the facility 90% of the time. https://t.co/iDNaa0QX2e