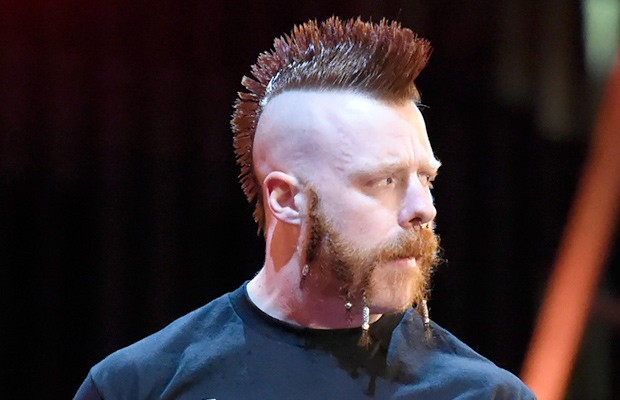 – As noted, RAW Tag Team Champions Cesaro and Sheamus retained over The Hardys in a 30-Minute Iron Man match at last night’s WWE Great Balls of Fire pay-per-view. While Matt Hardy needed 9 stitches to close a head wound after the match, Sheamus also needed medical attention backstage, as seen in the video below. The Celtic Warrior was apparently feeling the effects of the grueling match.

– Last week we posted video of SAnitY’s Killian Dain and Alexander Wolfe attacking Drew McIntyre as he left the WWE NXT tapings at Full Sail University. McIntyre responded to the attack with the following tweet, which also brought a response from Wolfe:

If you wanted a fight, all you had to do was ask….apparently you wanted a war. You got it https://t.co/v0uOKV0Yad