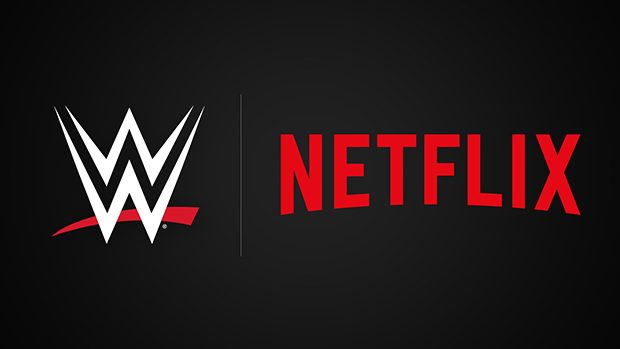 — WWE Studios and Netflix are teaming up for a new, live-action family movie called “The Main Event.”

The film, based on an original screenplay by Larry Postel, will star Kofi Kingston, The Miz, Sheamus and other WWE Superstars alongside Seth Carr (“Black Panther”), Tichina Arnold (“The Neighborhood,” “Everybody Hates Chris”), Ken Marino (“The Other Two,” “Black Monday,” “Bad Milo”) and Adam Pally (“Middle School: The Worst Years of My Life,” “The Mindy Project”).

Production began this week in Vancouver, British Columbia and the film is expected to premiere on Netflix in 2020.

The twin duo has appeared on the late-night talk show three times in the past year, with their last appearance coming in January. In the video below, Nikki and Brie Bella reveal they didn’t always have each other’s back growing up as identical twins by dishing on some family secrets, discuss struggles with dating and admit they consult “The Bachelor” for advice.