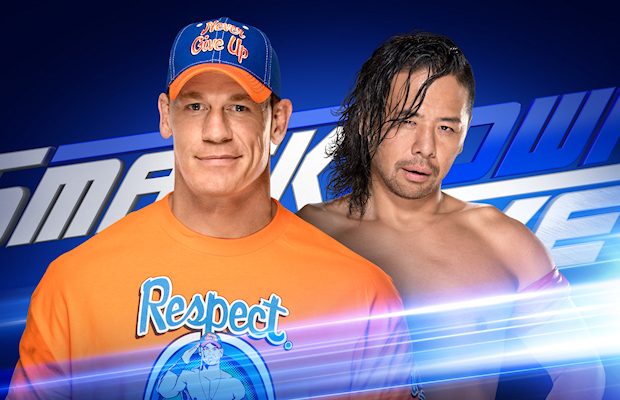 – Below is video of Vic Joseph talking about returning to his hometown of Cleveland, OH to call last night’s WWE 205 Live episode with Corey Graves. Joseph talks about growing up as a wrestling fan in Cleveland and returning to the Quicken Loans Arena as a WWE employee.

– The dark main event after last night’s WWE 205 Live went off the air in Cleveland saw Randy Orton defeat WWE Champion Jinder Mahal in a non-title match, by DQ due to interference from The Singh Brothers. The match was set to be a title match but it was announced that Jinder would not be defending. Orton got revenge with the RKO and sent the crowd home happy. Correspondents in attendance noted that many people were leaving the arena during 205 Live and as Orton vs. Jinder began.

Yes. This is real. It's Incredible. https://t.co/XK24aFwzhP