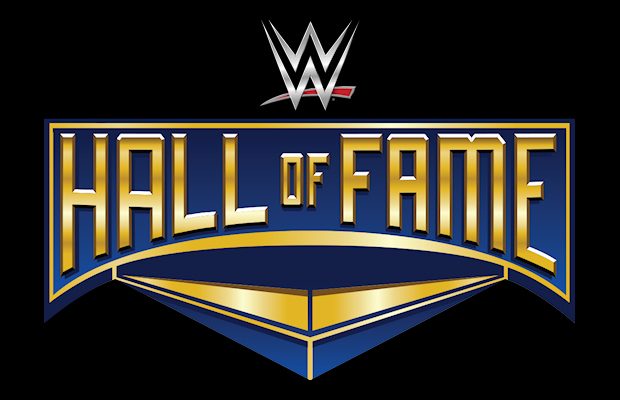 – It appears that six names have been leaked for the 2018 WWE Hall of Fame Induction Ceremony, which takes place Friday, April 6, 2018, at the Smoothie King Center in New Orleans, Louisiana.

A reporter by the name of Brad Sheppard, who on Twitter broke the news of WWE exploring a revival of the XFL, posted another tweet supposedly revealing the first six names chosen for the WWE Hall of Fame Class of 2018.

– Ahead of WWE Clash of Champions tonight, where SmackDown LIVE Commissioner Shane McMahon and SmackDown General Manager Daniel Bryan will try to maintain control as guest referee in a huge tag team showdown pitting Randy Orton and Shinsuke Nakamura against Kevin Owens and Sami Zayn, WWE posted this video counting down the 10 most controversial and exciting moments from when members of the McMahon family donned the stripes.